Executive Board of MAN Energy Solutions 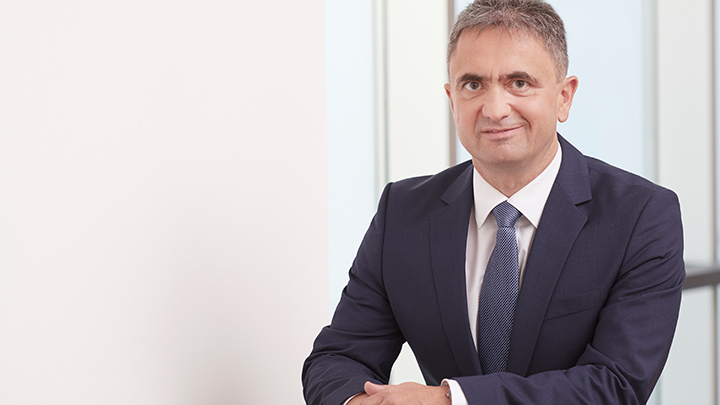 Dr Uwe Lauber was born in Bad Säckingen in Germany in 1967. After graduating from high school he studied Mechanical Engineering at the University of Applied Sciences of Technology, Economics and Design (HTWG) in Konstanz and obtained a master's degree. In 2000, he studied business engineering at the business school in St. Gallen. In addition to that, in 2009, he received a PhD in mechanical engineering from the University of Kronstadt. 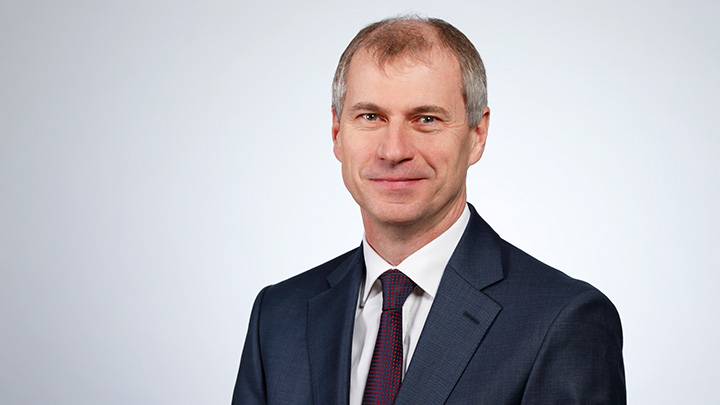 Jürgen Klöpffer was born in Passau, Germany, in 1964. After graduating from high school, he studied business administration at the University of Passau, graduating with a master’s degree.

In 1990, he started his professional career at Siemens AG, where he held various positions in purchasing and logistics in Regensburg, and later in Mexico. 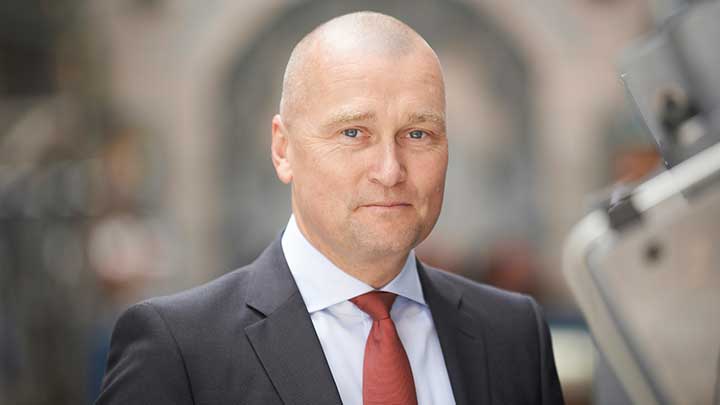 Martin Oetjen was born in Buchholz in the Nordheide in 1968. In 1988 he began studying mechanical engineering at the TU Braunschweig, graduating in 1995 with a degree in engineering.

Since 1 August 2020 Martin Oetjen has been a member of the Executive Board of MAN Energy Solutions SE and is responsible for the company's entire supply chain. 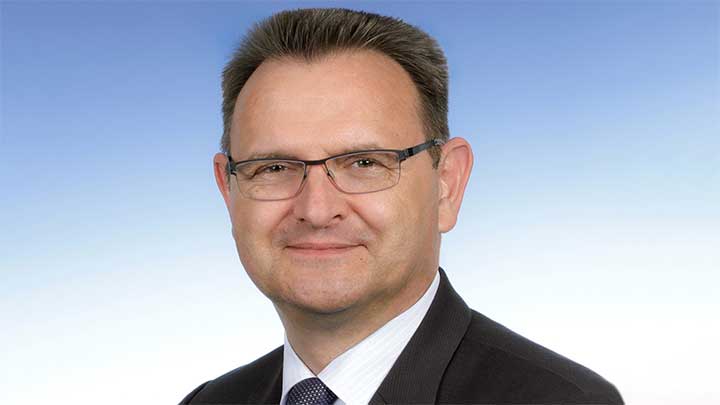 Martin Rosik holds a degree in economics and has been with the Volkswagen Group for 17 years, holding various functions. As an HR manager, he also has extensive experience in various sectors of industry highly relevant to the business of MAN Energy Solutions SE — from the foundry industry, plant engineering and the construction industry through to the service sector. 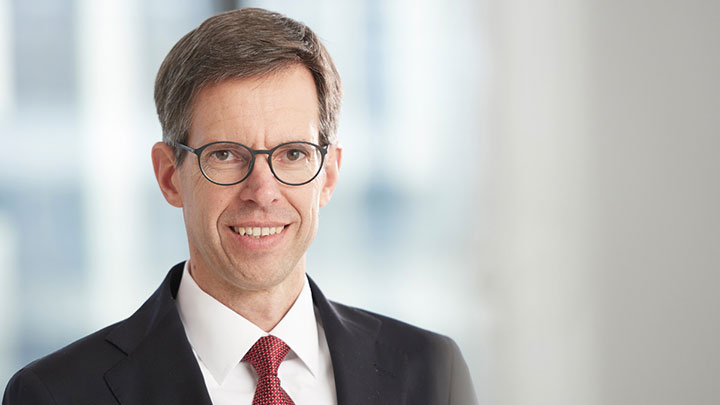 Dr Gunnar Stiesch was born in Hanover in 1970. He has been Chief Technology Officer at MAN Energy Solutions SE since 1 January 2023, with responsibility for research and development.

MAN Energy Solutions will supply 2 × MAN 14V51/60DF and 5 × 18V51/60G engines to the refit of a seawater desalination plant in the Israeli city of Ashdod. The two dual-fuel engines will drive two 15 MW seawater pumps, while the five gas engines – as gensets with a total capacity of 99 MW – will ensure the plant's off-grid power supply. As required, the gensets will also be able to feed into the national grid. The new set-up replaces the facility’s former eight electrical pumps and significantly lowers its energy consumption while maintaining the original capacity.

The power plant is located about 40 km south of Tel Aviv on the Mediterranean coast and has been in operation since 2015. With an annual output of some 100 million cubic meters of seawater, the plant is responsible for around one-sixth of the total volume of water desalinated in Israel. The Ashdod desalination operation Ltd is owned by Shapir Engineering and Marine Ltd and GES Global  Environmental Solutions Ltd.

“In Ashdod, the operator has chosen an innovative set-up as, typically, seawater pumps are driven by electric motors. The mechanical drive chosen here reduces operating costs while increasing the overall efficiency of the plant. In addition, efficient fuel-utilization is ensured, even in part-load operation,” said Tilman Tütken, Vice President Strategic Projects, Power, at MAN Energy Solutions. “In conjunction with the additional power-plant engines, this creates a fully independent system that ensures the reliable and efficient operation of the plant.”

The operator plans to use a single power-plant engine on a rotating basis to provide continuous power to the plant, while the other four engines will serve as back-up for the national grid, balancing peak loads in Israel's energy demand.

Post-commissioning, MAN Energy Solutions’ global, after-sales brand – MAN PrimeServ – will continue as project partner and share maintenance duties with plant staff. As part of a ten year, long-term service agreement (LTSA), MAN PrimeServ will supply spare parts and technical service to both the 14V51/60DF and 18V51/60G engines. The agreement also includes a training program to instruct the customer’s plant staff in the operation and maintenance of MAN equipment.

The plant staff will additionally benefit from MAN’s digital-service solution – PrimeServ Assist – which strongly supports the efficient operation of power plants. The solution remotely monitors engine operation 24/7 through dedicated service personnel that notify the customer immediately in the event of critical deviations in engine performance.

Since the beginning of the 21st century, the Israeli government has increasingly relied on seawater desalination to guarantee the water supply for industry and the general population, even during longer periods of drought. A total of five such plants are currently in operation, which together desalinate around 585 million cubic metres of seawater. In the next few years, two more plants with an additional capacity of over 300 million cubic metres will be established. Once complete, the seven plants will cover 85 to 90% of Israeli water needs.