The MAN B&W ME-LGIM is a two-stroke, dual-fuel engine that can run on methanol as well as conventional fuels.

The engine provides an efficient, proven, and reliable solution, and plays an important role in the decarbonization of the maritime industry. Simple handling, storage, and bunkering of methanol, combined with relatively simple auxiliary systems and the potential to be carbon-neutral, makes it an attractive option for meeting decarbonization targets.

Available for newbuilds or for upgrading existing conventional fuel vessels, the engine represents a proven and refined engine design based on more than 120,000 running hours on methanol alone. 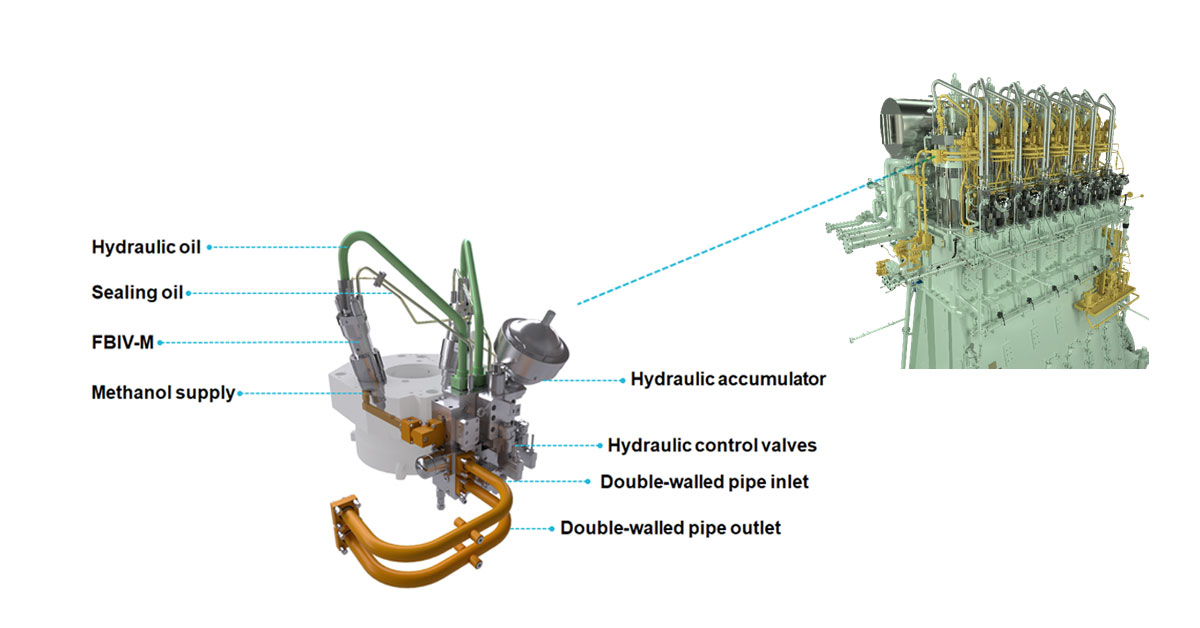 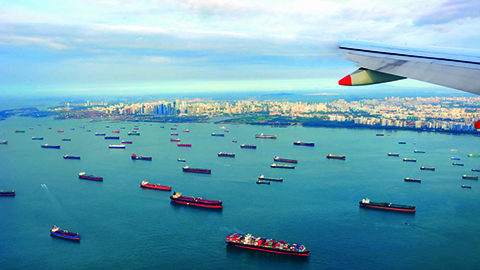 Thanks to an extensive existing ME-LGIM engine portfolio, our methanol solution caters to a wide range of vessel applications, including container vessels of all sizes, product tankers, VLCCs, numerous bulk carrier sizes, RoRos, and PCTCs.

The major appeal of methanol as an alternative fuel is that it can be stored as a liquid at ambient temperatures and pressures. While its production as a green fuel is still limited, its handling costs are low, reducing the complexity of storage and bunkering infrastructure at ports.

Recent methanol engine orders reflect a carbon-neutral approach from ship owners, since they will be fuelled by carbon-neutral green methanol whenever this is available at scale.

The engine works with the same high efficiency known from our existing conventional fuel engines. Switching between methanol and fuel oil is seamless and thereby supports reliable and continuous operation of the engine.

At MAN PrimeServ, we are dedicated to retrofitting and upgrading your existing engines.
Go to MAN PrimeServ
100
%
The MAN B&W ME-LGIM provides up to 100 % carbon-neutral propulsion when fueled by green methanol

There are many advantages in powering a ship with methanol. Watch our two-stroke customer Marinvest Shipping AB and find out more about their experience with methanol as a marine fuel type, with MAN as a partner and also about the operation of vessels powered by B&W ME-LGIM engines. 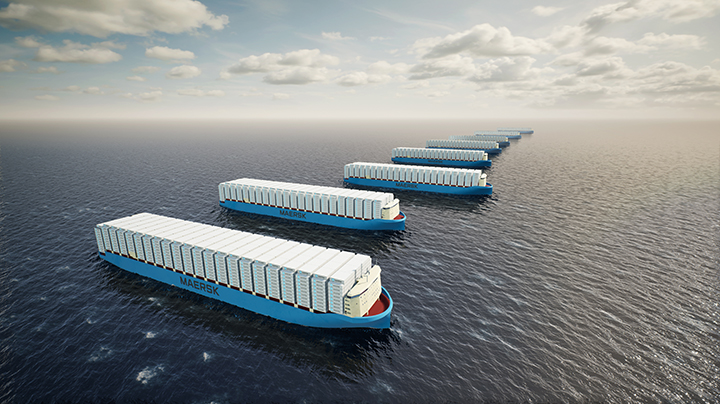 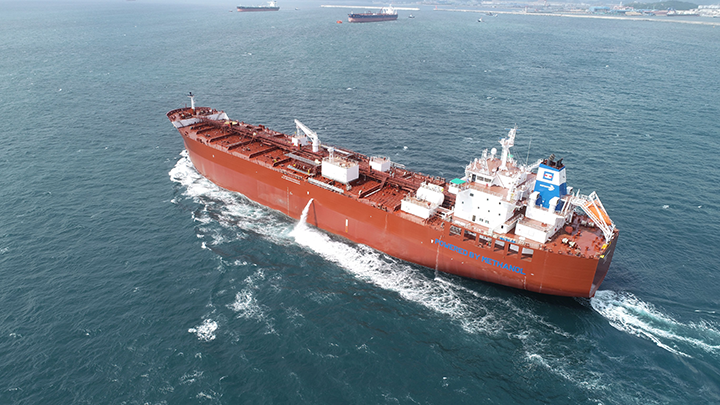 Hyundai’s shipbuilding division (HHI-SBD) has ordered 6 × MAN B&W G95ME-C10.5-LGIM dual-fuel main engines in connection with the construction of 6 × 17,000 teu container vessels for A.P. Moller – Maersk, the Danish integrated logistics company. Hyundai’s engine machinery division (HHI-EMD) will build the engines in Korea, which will be capable of running on green methanol.

Bjarne Foldager, Senior Vice President and Head of Two-Stroke Business, MAN Energy Solutions, said: “The adoption of methanol propulsion is gaining pace, behind which there are several drivers. Crucially, MAN B&W methanol engines are available and proven with the first engines having already entered service back in 2016. Additionally, as a fuel, methanol can be carbon-neutral when produced from renewable energy sources and bio-genic CO2. The production capacity of such green methanol is currently increasing significantly; it is also liquid at ambient conditions, which simplifies tank design and minimises costs. Finally, our methanol engine only require a fuel-supply pressure of just 13 bar and a number of manufacturers already offer such fuel-supply systems today.”

Thomas S. Hansen, Head of Promotion and Customer Support, MAN Energy Solutions, said: “We currently have a total order book for 78 ME-LGIM engines, of which 24 are firm orders for G95-variants. In addition, 19 of our 50-bore variants are already on the water and have accumulated more than 140,000 running hours on methanol alone. As a fuel, the future looks promising for methanol and we fully expect its uptake to encompass around 30% of all dual-fuel engine orders in just a few years from now.”

About the MAN B&W ME-LGIM engine

MAN Energy Solutions developed the ME-LGIM dual-fuel engine for operation on methanol, as well as conventional fuel. The engine is based on the company’s proven ME-series, with its approximately 5,000 engines in service, and works according to the Diesel principle. When operating on green methanol, the engine offers carbon-neutral transportation of large merchant-marine vessels.

MAN developed the ME-LGI engine in response to interest from the shipping world in operating on alternatives to fuel oil in order to reach decarbonisation targets. Methanol carriers have already operated at sea for many years using the engine, and, as such, the ME-LGIM has a proven track record offering great reliability and high fuel-efficiency.

Projected fuel adoption within two-stroke dual-fuel engines. Today, LNG-fuelled engines make up the vast majority of dual-fuel engine contracting as represented in red in the bar graph above. Interrest in methanol is increasing and a steady uptake to around 30% of all dual-fuel engines contracted is expected by MAN Energy Solutions just a few years from now, as indicated in dark-blue. Towards the end of the decade, ammonia (green) is expected to pick up as a marine fuel

Listen in to learn how our portfolio of methanol-fueled MAN B&W ME-LGIM engines evolves to support market demand, and take a deep dive with us into the technical aspects of the supporting supply and auxiliary systems.