For the G20 summit held in Tokyo last June 2019, the International Energy Agency (IEA) published its first flagship report on the future of hydrogen, noting in its bold opening statement: “This is a critical year for hydrogen.” Since then, Timur Gül, the IEA's Head of Energy Technology Policy, has seen the conversation about carbon-neutral hydrogen resonate strongly with stakeholders in and beyond the energy industry. What’s the outlook for e-Fuels? Are there business cases for various industries? Which policies will follow? Timur Gül answers these questions and tells us why the industry has to act now.

When the IEA talks about the future of hydrogen in their report, they talk about “clean” or “green” hydrogen. How is that different from the hydrogen produced today?

Timur Gül: Most of the hydrogen produced today isn’t clean at all: It comes either from natural gas or from coal. We’ve calculated that it’s associated with roughly 800 million tons of carbon dioxide emissions per year, equivalent to those of the United Kingdom and Indonesia combined. But when we talk about an increased use of hydrogen in the future, we’re talking about clean hydrogen: clean because that carbon from natural gas and coal is reduced through carbon capture utilization and storage – and, of course, through the use of low-carbon or carbon-fee electricity such as renewable energy or nuclear power.

In the report, it’s also mentioned that clean hydrogen can be used as the basis for synthetic hydrocarbons like e-Methane or synthetic liquid fuels like e-Methanol, e-Diesel or e-Gasoline, made through Power-to-X technologies that can transform hydrogen gas into liquid. How big is the potential for that?

Today’s energy system is largely built around liquid and gaseous fuels, so naturally Power-to-X solutions are an interesting fit for the energy system as we know it. And there are many applications, for instance, in the transport sector, in aviation, in shipping. But there are two challenges that have to be met: the eventual sourcing of carbon, which has to be low carbon or ideally carbon neutral, and cost, which has to come down in order to make Power-to-X solutions competitive.

Carbon capture and storage is one solution to the sourcing problem, but how can we bring down cost?

Scaling is an important part. We’ve seen that in the past with many other technologies like solar PV or batteries, where economies of scale helped to bring down cost to an extent that these technologies are competitive today. We're already seeing the first signs that this is happening in the hydrogen sector as well. Policy incentives are also important. And there’s an important role for industry to play in order to make sure that we’re finding the best possible solutions for the energy system. 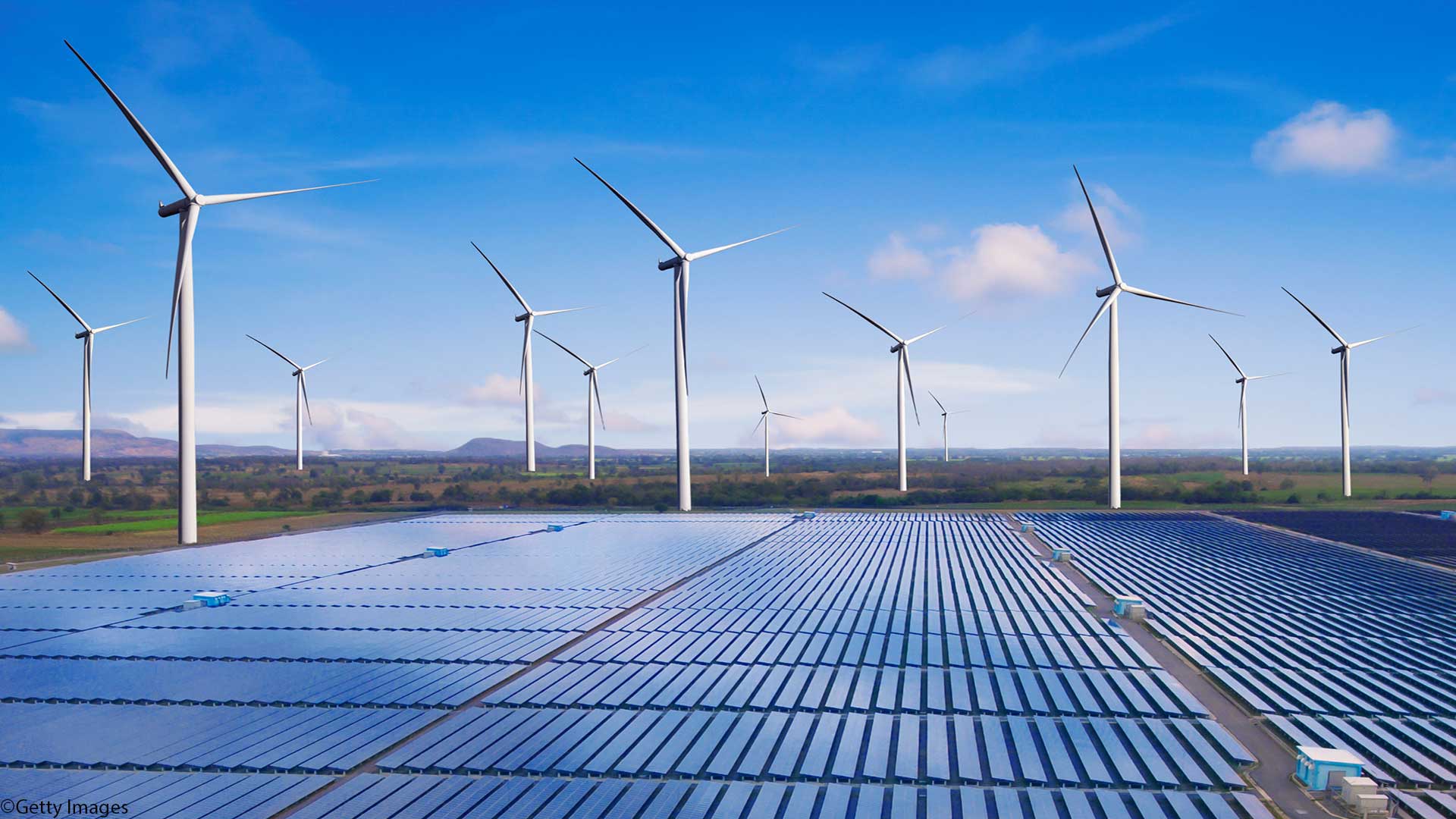 So will e-Fuels become a real alternative to fossil fuels?

There’s increasing recognition that there’s value in our existing energy infrastructure and e-Fuels can be a good fit – we’re not talking about tomorrow, but in the long run they present a low-carbon alternative to the fuels we’re currently using, in particular for areas where direct electrification is more difficult.

Are these solutions only something for the far-off future? Or are there actions we can take now to scale up hydrogen?

The time is ripe for hydrogen to make an important contribution to the energy sector. Maybe this isn’t the first wave of attention that hydrogen is enjoying, but the momentum it currently has is certainly unprecedented. The question is where to start. Hydrogen can be produced from different pathways and used in almost all parts of the energy sector. We recommend focusing on key steps that can increase demand and production over the next ten years.

Which steps are those?

Well, we’ve identified four areas as particularly relevant. First, create industrial hubs, ports in particular that already host the bulk of current hydrogen production. Incentives to clean these processes would bring down cost fast. Second, the natural gas grids are an asset for clean hydrogen. We could move significantly forward if we injected a mere five percent of clean hydrogen in the natural gas. Third, mobility is where future demand could potentially be highest. Our recommendation is to focus on the big use cases, fleets, freight and corridors, where big scales could be achieved very quickly. For that, we need refuelling infrastructure along important transport routes. And fourth, open up international trade through the launch of shipping routes, leveraging lessons from the LNG market. This way decision makers in energy can build demand and make sure they have clean hydrogen supplies for the world market.

It sounds straightforward, but there must be major challenges on the way.

Scaling up production is an important challenge to produce supplies. Costs have declined in recent years for electrolyzers and fuel cells, but they are still far too high for clean hydrogen to be competitive. Then there are regulatory barriers too: We need to deal with safety issues and the standardization of regulation across different countries.

You mentioned shipping routes earlier – how would hydrogen and derived synthetic fuels play out in maritime transport?

In maritime transport, the issues are similar to other transport sectors. The longer the distance, the bigger the challenge for ship, truck or airplane alike – and the more difficult it is for electricity to satisfy needs. Ammonia and liquid hydrogen are among the fuels that could make it into the shipping sector. Another important element is that the International Maritime Organization has already defined its goals for 2050, and on these grounds there’s very strong attention on the sector at the moment.

How much engagement do you see from the business side?

The energy industry already has a lot of experience in the hydrogen space today, and in many ways the sophisticated technologies needed for hydrogen build on many of the strengths the industry has. We’re producing 70 million tons of hydrogen today, so just to give an example, if that was available at refuelling stations, that would be enough to fuel around 500 million cars or half of the global car fleet. So the experience is there. Now it's a matter of bringing down the cost of clean hydrogen supplies and at the same time making sure that the most relevant business cases move forward – and fast.

"Hydrogen can be produced from different pathways and used in almost all parts of the energy sector."

3.5
€
to 5€ are the current estimated costs for a kilo of green hydrogen.
70
million tons of hydrogen are produced annually worldwide.
30
%
of green hydrogen production costs are expected to fall by 2030, according to the IEA.

Based in Geneva, Switzerland, Marc Engelhardt reports on global developments in economics, science, politics and energy.