Biofuels are produced from biomass and cover a range of fuels such as bioethanol and biodiesel. Biodiesel is used interchangeably with FAME (fatty acid methyl ester) which is the generic chemical term for a bio-based component from renewable sources like soya oil, used cooking oils and animal fats/tallow. In addition, HVO (hydrotreated vegetable oil) is referred to as a biofuel produced via hydroprocessing of oils and fats, where DME (dimethyl ether) can be synthesized from biomass feedstock through a gasification process. 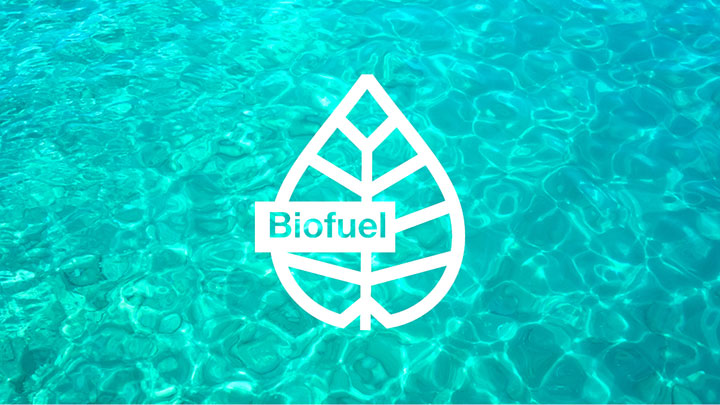